18 Months to Save the Planet: BBC News

The world, despite three decades of warnings, has procrastinated on climate change. To protect the planet, the world should take decisive steps to reduce carbon emissions before the end of 2020, some researchers suggest, and even then restoration will not be immediate. “One of the understated headlines in last year's IPCC report was that global emissions of carbon dioxide must peak by 2020 to keep the planet below 1.5C,” reports Matt McGrath for BBC News. “Current plans are nowhere near strong enough to keep temperatures below the so-called safe limit.” Instead, the world heads towards 3 rather than 1.5 degrees Celsius by the century’s end. The good news is that electorates around the world increasingly demand action and are frustrated by political leaders who insist that climate change is not a problem. Also, many citizens take actions on their own without government mandates. – YaleGlobal

18 Months to Save the Planet: BBC News

Governments have procrastinated on climate change and the planet could suffer irreversible damage unless immediate steps are taken to reduce carbon emissions
Matt McGrath
Thursday, July 25, 2019

Read the article from BBC News about the need for fast action to slow climate change.

Matt McGrath is the environment editor for BBC News. 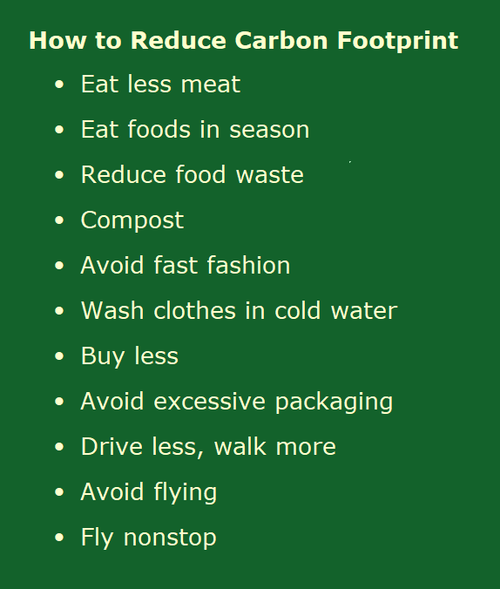 Update: A previous version of this article referred to the temperature scale of Centigrade and has since been revised to Celsius. The two scales are the same.