Sales of legal recreational marijuana became legal in Canada as of October 17, the second country after Uruguay, and long lines and a celebratory spirt greeted the new product. An announcement is planned on pardoning those with previous convictions for possessing small amounts. Legal retail and online sales will contribute to tax revenues. “Canada has had legal medical marijuana since 2001 and Prime Minister Justin Trudeau’s government has spent two years working toward expanding that to include recreational marijuana,” reports the Associated Press. “The goal is to better reflect society’s changing opinion about marijuana and bring black market operators into a regulated system.” The provinces regulate cannabis, and people of Ontario must wait until spring. Recreational marijuana is legal in nine US states and medical marijuana is legal in more than 30, but the US federal government still regards possession and sales a crime. AP explains that many in US worry about missing out on an opportunity as “Canada’s national approach has allowed for unfettered industry banking, inter-province shipments of cannabis and billions of dollars in investment — a sharp contrast with national prohibition in the United States.” – YaleGlobal

Crime in the US, legal next door - Canada is the largest country with legal national marijuana marketplace and may pardon previous convictions for small amounts
Rob Gillies and Gene Johnson
Wednesday, October 17, 2018 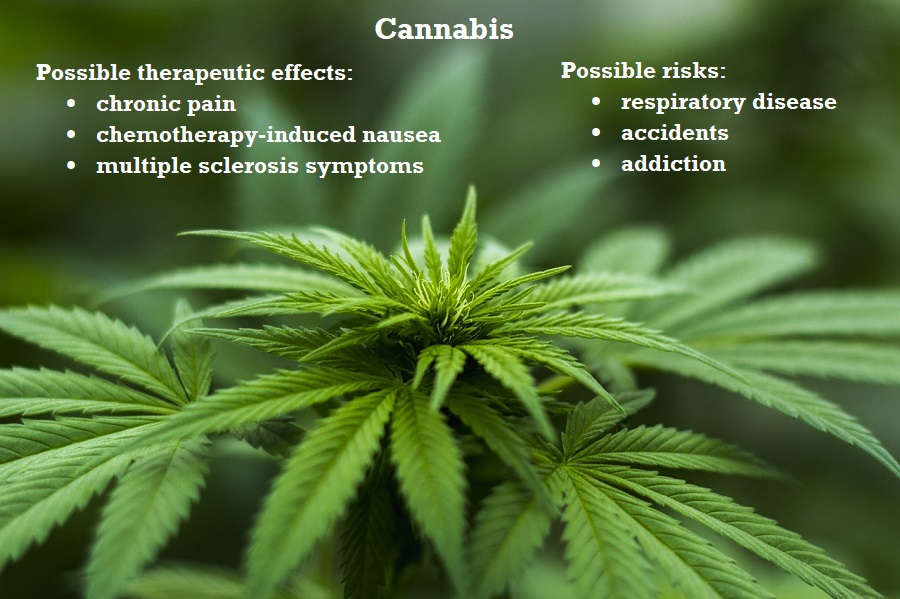 Read the article from AP about legal marijuana sales in Canada.

Also read a 2017 report from the National Academy of Sciences, Engineering and Medicine on “The Health Effects of Cannabis and Cannabinoids”:

“Despite the extensive changes in policy at the state level and the rapid rise in the use of cannabis both for medical purposes and for recreational use, conclusive evidence regarding the short- and long-term health effects (harms and benefits) of cannabis use remains elusive. A lack of scientific research has resulted in a lack of information on the health implications of cannabis use, which is a significant public health concern for vulnerable populations such as pregnant women and adolescents. Unlike other substances whose use may confer risk, such as alcohol or tobacco, no accepted standards exist to help guide individuals as they make choices regarding the issues of if, when, where, and how to use cannabis safely and, in regard to therapeutic uses, effectively.”

Children Trafficked From Asia to UK to Work in Cannabis Factories

The War on Drugs Is a Failure

All contents © copyright 2018 The Associated Press. All rights reserved