The rise of antagonistic nationalism triggered World War II – and a wake of destruction with more than 60 million dead worldwide. Fears emerge that another wave of nationalism, with disregard for minorities and democratic institutions and emphasis on competition, could put an end to 75 relatively peaceful years. Writing for Spiegel Online, Dirk Kurbjuweit summarizes the events leading to the world wars and the aftermath of regret, forgiveness and a Western Europe that set a course for cooperation and growing together. Authoritarianism is eroding away at liberal democracy. “During the euro crisis, European solidarity suffered significant harm and the refugee crisis has also left a mark. It's not the borders that are being questioned, but the openness of those borders,” writes Kurbjuweit. “Thus far, the rule has held that democracies do not fight wars against each other…. But a dark future scenario could, for example, foresee an authoritarian country in Europe allying itself with a China as a protector state.” The history of World War II and the incalculable suffering serve as first steps in taming nationalism and another massive war. – YaleGlobal

Europe has been largely peaceful since the end of World War II, yet memories of the horrific violence fade and nationalism is on the rise
Dirk Kurbjuweit
Friday, September 6, 2019

Read the article from Spiegel Online about rise of nationalism and World War II. 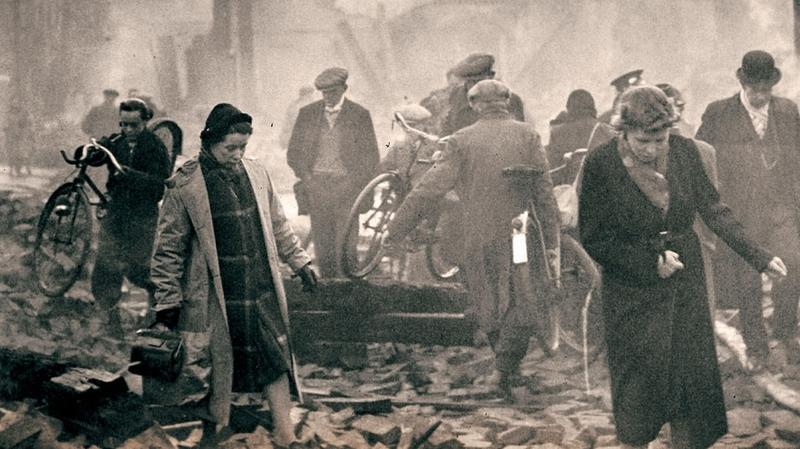 After the war: Europeans were weary of rivalries and ready for cooperation after World War II