Researchers have revised methods for measuring ocean surface temperatures, with the help of reliable measurement buoys. Thus, revisions in the historical data are in order. Because oceans cover three fifths of the planet, researchers’ estimates were low, and climate warming and melting of polar ice is happening at a faster pace than once predicted. “These recent updates, suggesting that climate change and its impacts are emerging faster than scientists previously thought, are consistent with observations that we and other colleagues have made identifying a pattern in assessments of climate research of underestimation of certain key climate indicators, and therefore underestimation of the threat of climate disruption,” reports a team for Scientific American, who then explore the possibilities of systematic bias. Accusations by climate skeptics that the science community was alarmist, exaggerating findings, may have pressured individual researchers into second-guessing their work and presenting conservative reports. The authors point out that they detected no fraud or manipulation in climate research, but did find a desire for consensus and hesitation to report on estimates or contradictions to lay audiences that include hostile special interests. The authors recommend that the scientific community continue open communications while studying how policymakers interpret their findings. – YaleGlobal

Researchers report that the pace, costs and impacts of climate change may be worse than initially predicted - due to pressures on the science community
Naomi Oreskes, Michael Oppenheimer and Dale Jamieson
Tuesday, August 20, 2019

Read the article from Scientific American about why the pace of climate change may have been underestimated.

Naomi Oreskes is a professor of the history of science and an affiliated professor of earth and planetary sciences at Harvard University. She is co-author, with Erik M. Conway, of Merchants of Doubt: How a Handful of Scientists Obscured the Truth on Issues from Tobacco to Global Warming (Bloomsbury Press, 2010). She also wrote the introduction to the Melville House Press 2015 edition of the papal Encyclical on Climate Change and Inequality.

Michael Oppenheimer is the Albert G. Milbank Professor of Geosciences and International Affairs and the director, Center for Policy Research on Energy and the Environment at Princeton University.

The US National Oceanic and Atmospheric Administration also addresses questions about biases in climate research. 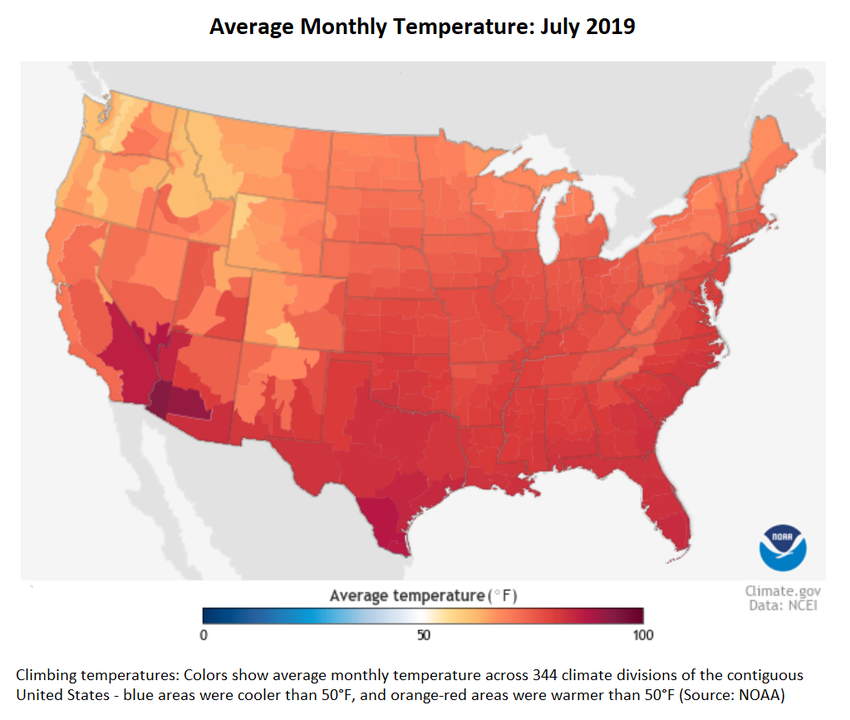 Rulebook for a Changing Climate