A EU Disinformation Task Force exposed a publication that purports to cover the European Parliament, eptoday.com, and is managed by Indian interests. The magazine has “ties to a large network of think tanks, NGOs, and companies from the Srivastava Group.” The task force quickly figured out the network produced a number of odd publications, hosted by the same server and sharing staff. A tip by an international news agency found a network of at least 265 fake nws outlets in more than 65 nations that churn content. That same group supported a visit by 27 members of the European Parliament to visit Kashmir and meet India’s prime minister. The promotion efforts and media were critical of Pakistan and Kashmir. “In view of this, both networks serve lobbying interests, with Brussels towards the European Union, and Geneva towards the United Nations – all achieved while providing extended visibility to former MEPs and MPs,” reports EU DisinfoLab. The goals: Influence international audience; provide media clips to NGOs; add layers of media outlets that “quote and republish one another” to mask manipulation; influence public perceptions on Pakistan and exaggerate prominence on search engines. Governments must be wary of misinformation campaigns and imposters attempting to influence policies. – YaleGlobal

Read the article from EU DisinfoLab about the exposure of at least 265 false news outlets around the globe.

The European Commission and of the Council of Europe prefer the term “misinformation” and “disinformation” rather than “fake news,” reports Open Your Eyes, funded by the council.  “Despite being widely used, the term ‘fake news’ is increasingly considered inadequate: it’s too nebulous and imprecise – not to mention politically charged – and it encompasses a much too wide range of phenomena….” 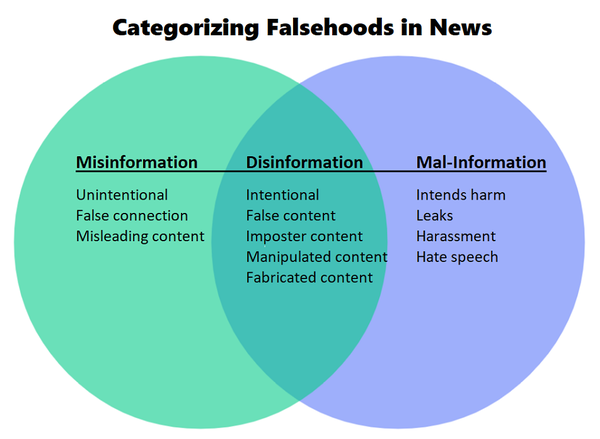 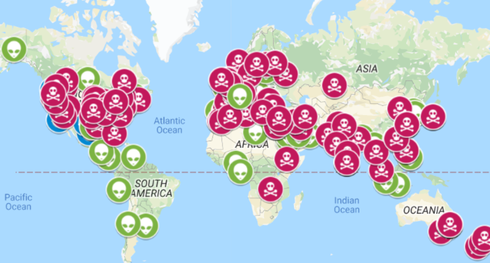 The Rise and Rise of Fake News

Forget Fake News – The Real Filter Bubble Is You

Chasing Disaster: The Risks of Fast, Furious or Fake News