Brexit will bring immense changes, and citizens who depend on trade or diplomatic relationships feel betrayed, explains historian Robert Saunders for New Statesman. Both sides in the debate have relied on selective historic details. The notion of a “global Britain,” is one example, but history suggests that Britain was small without its colonies. Saunders describes how Enoch Powell and other historians analyzed the influence of “empire” in shaping Britain. Brexit supporters resist connecting Britain’s historical global influence with empire, conveniently forgetting the full consequences of building and losing an empire while dodging responsibility for ongoing Brexit failures to get along with other nations: “This has at least three destructive consequences,” explains Saunders. “It detaches memories of British greatness from the material conditions that made it possible; it overstates what Britain can achieve in the world as a small nation, ‘standing alone’; and it exaggerates the power of positive thinking as a national strategy. Failure can be blamed on those who refuse to cheer along: on ‘doomsters’, ‘pessimists’ and ‘saboteurs’, who simply refuse to believe with sufficient fervour.” Brexiteers failed to discover the many benefits of European Union membership and will soon endure the consequences. – YaleGlobal

Notion of “Global Britain” ignores the reality of an imperial past and pretends the UK can become a trading superpower through optimism alone
Robert Saunders
Thursday, October 10, 2019

Robert Saunders teaches history at Queen Mary University of London. His most recent book is Yes to Europe! The 1975 Referendum and Seventies Britain. 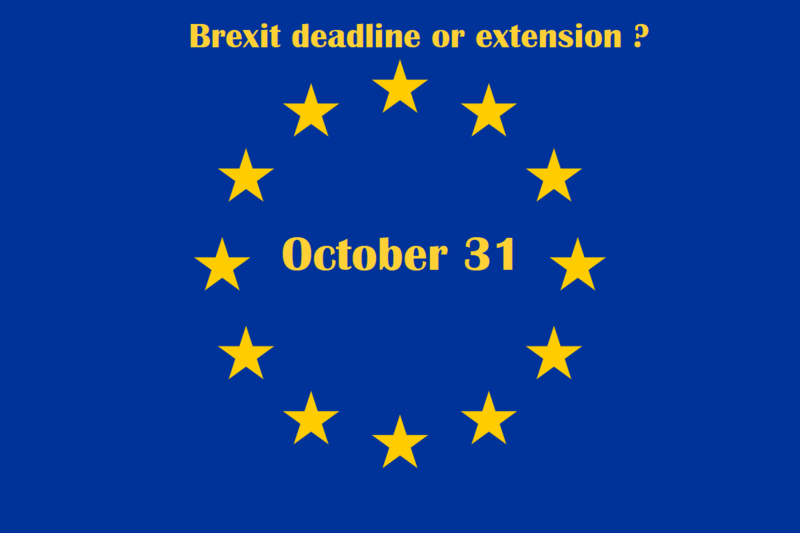