Koalas are an iconic symbol of Australia. Bushfires and droughts are decimating their numbers and the eucalyptus groves from which they feed. “The chairman of the Australian Koala Foundation estimated that more than 1,000 koalas have been killed and nearly 80% of their habitat has been destroyed by the record-breaking fires and drought,” reports Kelly McCarthy for Good Morning America. A video of a woman rescuing an injured koala caught in a fire was viewed worldwide. “Now, koala lovers from around the world have joined the cause to try and help fund support from afar.” A koala hospital started a GoFundMe campaign, hoping to raise $25,000 for koala drinking stations, and has since received more than $1.6 million. The burned koala who was seen around the world has since died. – YaleGlobal

Australia’s fires and drought have killed hundreds of koalas and destroyed most of their habitat, spurring international fundraising efforts
Kelly McCarthy
Wednesday, November 27, 2019

Kelly McCarthy is a reporter for ABC News.

Read more about koalas from the World Animal Foundation: “Nocturnal mammals, koalas sleep for up to 16 hours a day. They are arboreal, which means that they live in trees. They do not live in big groups but rather prefer to be alone…. It does not make nests, but sleeps in a tree fork or on a branch. It climbs using its powerful claws for grip, usually moving quite slowly but can climb rapidly when needed.”

Read about the Koala Protection Act. 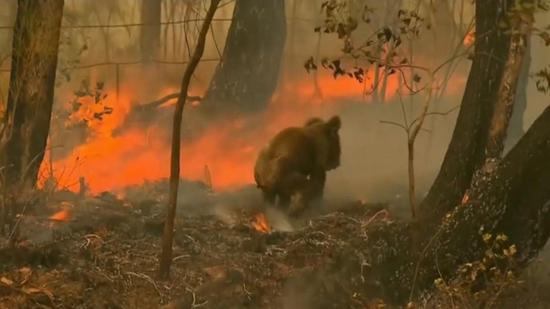 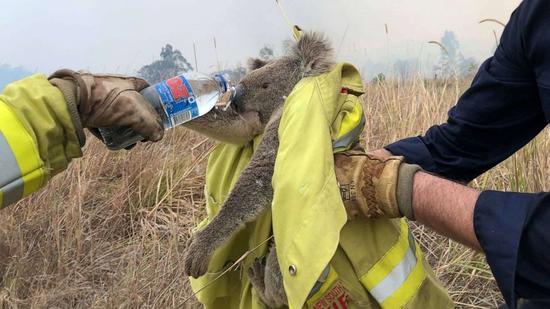 Wildlife at the Mercy of International Trade Politics