Global health officials monitor reports of a new lung disease infecting about 60 people near Wuhan, China, a city of 11 million people. Researchers suspect that an animal species transmitted the virus, and researchers in China “generated a full genetic sequence… a key step in efforts to learn more about the cause of an outbreak of unusual pneumonia,” reports Helen Branswell for STAT News. “The report on CCTV appears to be the first official confirmation from Chinese authorities that they believe a new virus is responsible for this outbreak – specifically a coronavirus, a type of virus in the family that includes SARS and MERS.” That class of viruses originate in bats and can transfer to other mammals. The World Health Organization praised China’s increased capacity and speed in managing new disease outbreaks, but experts also caution more work is required to identify the exact cause, carriers and locations. Fast detection and distribution of findings curb the spread of disease and conserve resources, and researchers seek to prevent delays such as those that allowed SARS to spread from China to Canada in 2003. EcoHealth Alliance has offered to help with wildlife investigations and identification of possible transmitting species. – YaleGlobal

Read the article from STAT News about genetic sequencing of the pneumonia virus by Chinese researchers.

Helen Branswell is a senior writer for STAT and covers issues broadly related to infectious diseases, including outbreaks, preparedness, research, and vaccine development.

Read more about the pneumonia cluster from the World Health Organization. 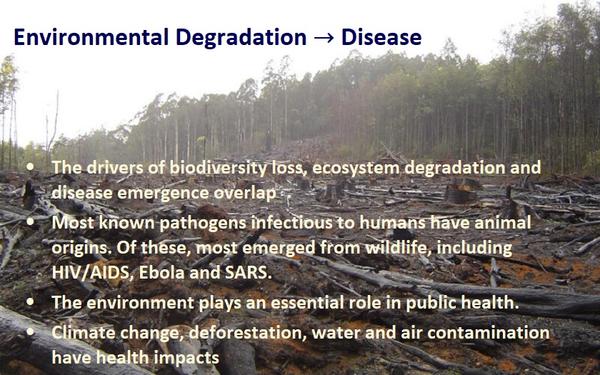 The Global Threat of Vaccine Hesitancy