How a Lifeline From China Changed Greece: Fortune

China’s investment in the historic port of Piraeus has lifted Greece’s economy and dampened populist opposition to foreign investment. “Situated at the edge of Athens – a short sail from the Middle East and Africa – the port has been a strategic jewel for nearly 2,500 years, ever since the Athenians and Spartans defeated the Persian emperor in a nearby sea battle for Mediterranean supremacy,” writes Vivienne Walt for Fortune. She compares China and its far-reaching Belt and Road Initiative as a modern-day empire, expanding a network of ports, rail lines, highways and other infrastructure, purchasing assets from nations struggling economically at bargain prices. “Piraeus has become a showcase display of the BRI in action – a project capable of transforming not just one port but perhaps an entire economy,” Walt explains. “It’s also an object lesson in the ways China’s biggest companies both execute and benefit from the BRI.” The port’s cargo volume is now five times that of 2010 and is expected soon to become the biggest container port in the Mediterranean. Many in Europe worry about security implications and unfair advantages as China subsidizes its firms. China’s BRI investments are expected to reach more than $1 trillion within a decade, and Euope now represents about 25 percent of China’s foreign direct investment. — YaleGlobal

How a Lifeline From China Changed Greece: Fortune

Read the article from Fortune about China's investment in the Greek port Piraeus.

Vivienne Walt is a contributor and roving correspondent for Fortune.  Pavlos Kapantais contributed to this article. 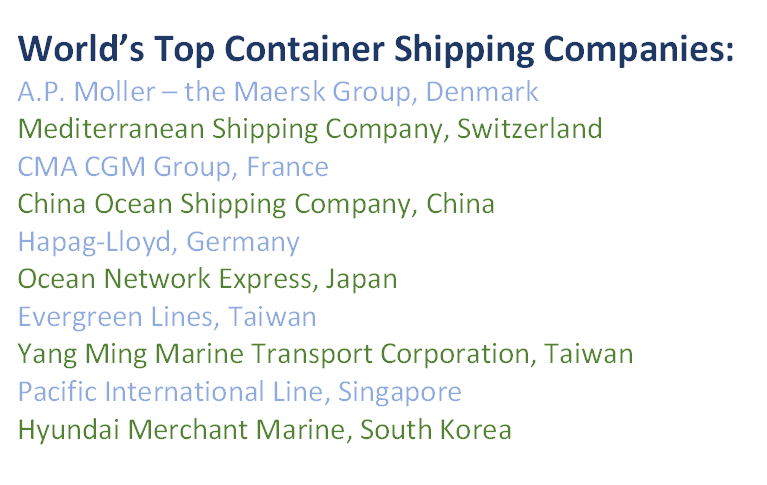 Can China Save Greece – And the EU?

Greece – A Mess With Consequences