The US government continues to separate hundreds of migrant children, detaining them in tents and warehouses with inadequate adult supervision, activities, clothing changes, bedding, nutritious food or sanitary supplies.The goal is to discourage migrants from trying to reach the US border. A US Department of Justice lawyer argued in court that the requirement for “safe and sanitary” conditions is vague; the US president defended government actions, claiming he inherited the system. The Obama administration removed children from adults with criminal backgrounds and did not routinely separate families. Lawyers, congressional representatives and community activists raised alarm about horrific conditions, and the federal government soon transferred the children to another facility. Jack Herrera, writing for Pacific Standard, outlines protections for children in custody: Flores v. Reno is a Supreme Court case settled in 1997, named after a 15-year-old who fled civil war in El Salvador before being held in a detention facility with adults and repeatedly strip-searched. The 2008 Trafficking Victims Protection Reauthorization Act prohibits Customs and Border Protection from holding children for more than 72 hours and requires transfer to the Office of Refugee Resettlement, a division of the Department of Health and Human Services. Publications from the New York Times to Motherly offer recommendations for citizens to hold the US government accountable for basic human rights violations. – YaleGlobal 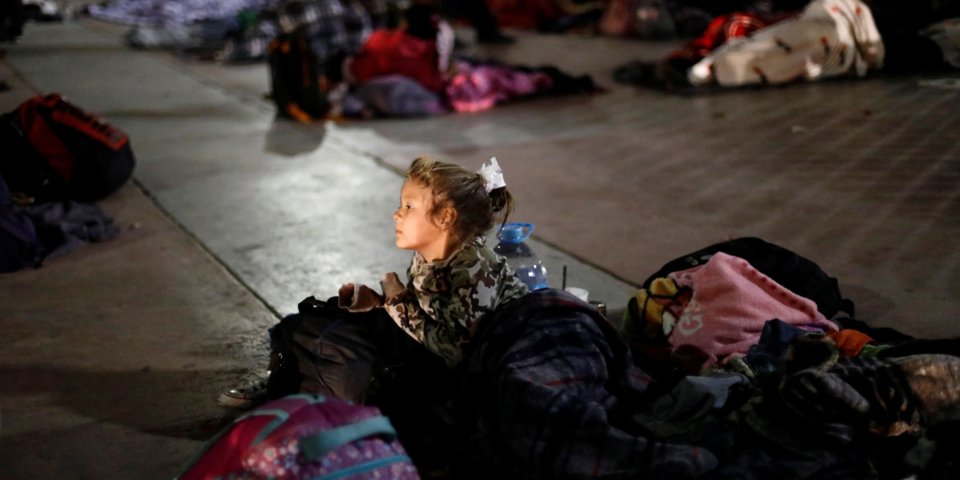 Jack Herrera is an editorial fellow at Pacific Standard, covering immigration from a human rights perspective. His writing has appeared in USA TODAY, CityLab, and elsewhere. He's a graduate of Stanford University.

Read about “How to Help Detained Children” from Motherly.

Also read the editorial from the New York Times: “There’s No Excuse for Mistreating Children at the Border. Here’s What To Do About It.”

Summary of Recommendations for US citizens who want to improve conditions for migrant children:

• Call your congressional representative to offer your definition of “safe and sanitary”: US Capitol switchboard, 202-224-3121.
• Raise awareness online about the threat of unsanitary conditions and the potential for the spread of disease in the wider population with blog posts and social media messages.
• Talk with friends and neighbors about the issue, encouraging them to make their own calls.
• Donate to organizations that help migrant families, such as the American Civil Liberties Union and The Refugee and Immigrant Center for Education and Legal Services.
• Emphasize kindness and compassion within your family and circle of friends: "Caring for these children is not a partisan issue, it's an issue many parents all over the political spectrum are grappling with," explains Heather Marcoux for Motherly. "Many have differing opinions about how to resolve the issues at the root of this problem, but many parents can agree that if their child was in this position they would want them to be shown some kindness.”
• Document raids, arrests and detentions in your area, and reach out to community leaders.
• Follow the issues; speak up, holding political candidates accountable and demanding transparency; and vote.