Read the article from the New York Times about a model from the World Resources Institute that assesses water security.

Somini Sengupta, international climate reporter for the New York Times, tells the stories of communities and landscapes most vulnerable to the effects of climate change. 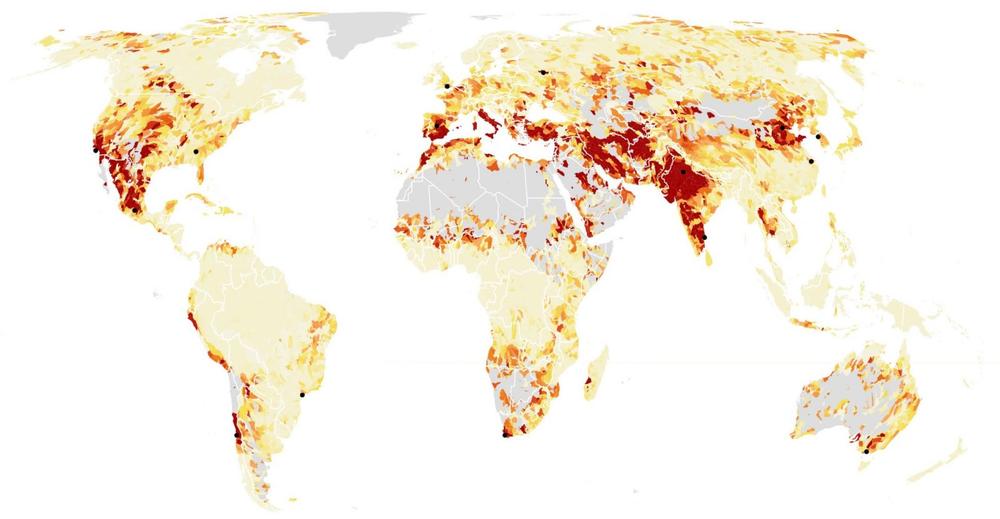 In the US, Clean Water Is No Guarantee