Power is lucrative and intoxicating, and some politicians will use any means necessary to remain in office and ruin democratic checks. Special interests, lobbying interests and extremists tend to support nepotism, self-dealing, patronage, misuse of public resources, graft and bending rules, reinforcing a downward cycle of corruption and public cynicism. “In many countries, even supporters of anti-populist parties have begun consciously accepting pathological behavior, rule-breaking, and even illegal acts on the part of their chosen political representatives,” explains Sławomir Sierakowski for Project Syndicate, adding that opposition forces feel compelled to do the same. “As a result, politicians with scruples will find themselves at a disadvantage.” Sierakowski describes specific examples in advance of the October 13 election in Poland, but warns that all democracies are at risk. The danger is that voters tend to oppose individual corruption, but are more accepting of schemes that benefit broad party interests, suggests research by Sierakowski and University of Warsaw’s Przemysław Sadura. Hence, the populists survive repeated scandals. – YaleGlobal

Corruption by populist parties in Western democracies prompt opponents to abandon their own principles – and politicians with scruples are at a disadvantage
Sławomir Sierakowski
Monday, September 30, 2019

Read the article from Project Syndicate about the corruption of populism.

Sławomir Sierakowski, founder of the Krytyka Polityczna movement, is director of the Institute for Advanced Study in Warsaw and Senior Fellow at the German Council on Foreign Relations.

Read about corruption from Transparency International: “Corruption chips away at democracy to produce a vicious cycle, where corruption undermines democratic institutions and, in turn, weak institutions are less able to control corruption,” explains Patricia Moreira, the organization’s managing director.

The report references a finding from the Tony Blair Institute for Global Change that 40 percent of populist leaders are indicted on corruption charges. 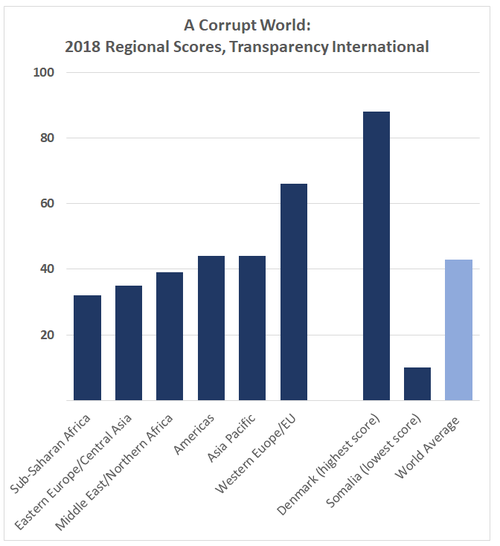 openDemocracy: The Origins of Populism