Social media messages from around the world express support for the victims of a terrorist attack at two Christchurch mosques and defiance against white supremacy. “Photos of packed mosques filled social media, accompanied by the hashtag #MyMosque just hours after terrorists went on a shooting spree at two mosques in Christchurch, killing 49 people,” reports Elizabeth VanMetre for the Daily Dot. An advocacy group suggested the hashtag with members sending photos, calling “the move a ‘small action’ that would show that the Muslim community ‘won’t be deterred or intimidated.’” Social media responded with photographs of historic and modern structures, proud and contemplative believers, police and non-Muslims who stood guard, and poignant messages of peace, gratitude, hope and love. – YaleGlobal

Muslims and non-Muslims, too, gather at mosques worldwide to pray for victims of the mass killing in New Zealand – and share the experiences on Twitter
Elizabeth VanMetre
Sunday, March 17, 2019

Read the article from the Daily Dot about the social media hashtag #MyMosque.

Elizabeth VanMetre is a reporter based in Wyoming. She is a graduate of Columbia Journalism School, and her work has appeared on ETOnline, the New York Daily News, Yahoo Travel, and more. She hosts a local morning show in Wyoming. 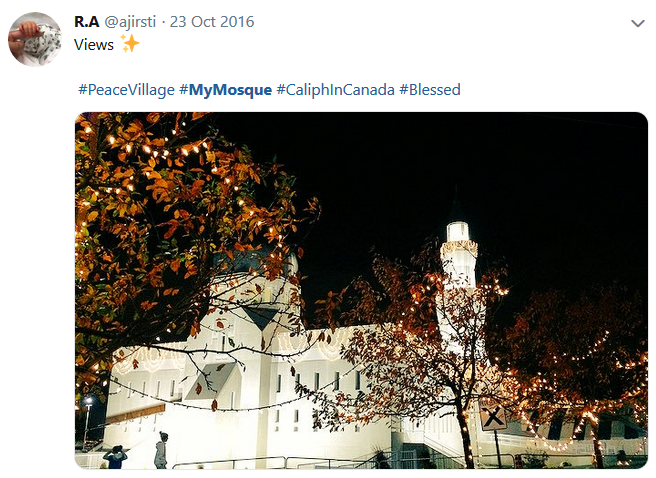