Families from Africa’s poorest nations send children and spouses to Europe with the hope of earning wages. An article from Spiegel reports on a family who received a phone call about a son's death a year after he had left home. “Lansana, like so many migrants who have embarked on similar journeys, carried the hopes of his entire family with him when he left,” reports Benjamin Moscovici for Spiegel Online. “Once in Europe, it was hoped that he would soon be earning enough money to support his relatives back home.” The article describes the family’s poverty with multiple wives and children, more than 30 people in all. The father had enough money to send only one child to school and he selected Lansana, who pursued a sociology degree but could not find work. Then the family sold a small piece of land and borrowed from neighbors so the 31-year-old could undertake the treacherous journey through Northern Africa before crossing the Mediterranean. The International Organization for Migration reports that more than 14,000 people have died trying to cross the Mediterranean since the end of 2014, and some represent the best and brightest of their communities. – YaleGlobal

Thousands of African migrants die every year on their way to Europe – one family from Guinea bet everything they had on their eldest son making it and lost
Benjamin Moscovici
Tuesday, March 24, 2020

Read the article from Spiegel Online about African families sending children and spouses on the dangerous journey to find jobs in Europe. 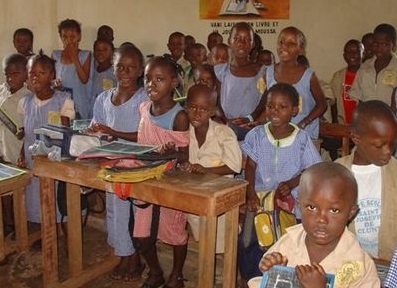 Africa’s future: Education and work opportunities for the young in Guinea (Conakry school) 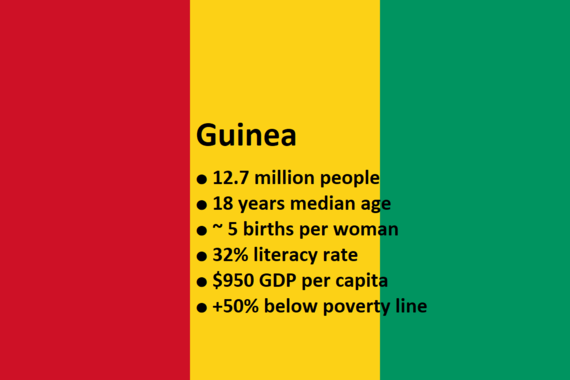 Knock, Knock…Who's There? Many Migrants!

Prepare for the 21st Century Exodus of Migrants