In supporting Britain’s exit from the European Union, some voters anticipated escaping rules imposed by the European Union. But the British will soon discover that they cannot be rulemakers, explains Philip Stephens for the Financial Times. He recounts criticism about European noise limits on lawnmowers imposed during the 1980s. British complained and investigated the origins of the European Commission directive only to discover that that their ministers had backed the order and even proposed it because the rule allowed noisier British lawnmowers to enter Europe’s market. “Liberalising trade across national frontiers requires shared standards to ensure a level playing field,” Stephens writes. “The single market has had great success in promoting trade because the EU has been able to harmonise the rules.” Only the world’s largest importers can insist on standards. Britain does not have the heft of the European Union, the United States, China, Japan or India. Britain can try to set its own rules, but other countries can find substitutes. British businesses that want to access the EU or US markets can expect to comply with EU and US standards, and Britain will have no say on setting those rules. – YaleGlobal

By leaving the powerful EU market, Britain is giving up the best rulemaking power that it holds and will be forced to comply with foreign standards
Philip Stephens
Friday, March 8, 2019

Read the article from Financial Times  about British losing its ability to set rules for the powerful EU market. 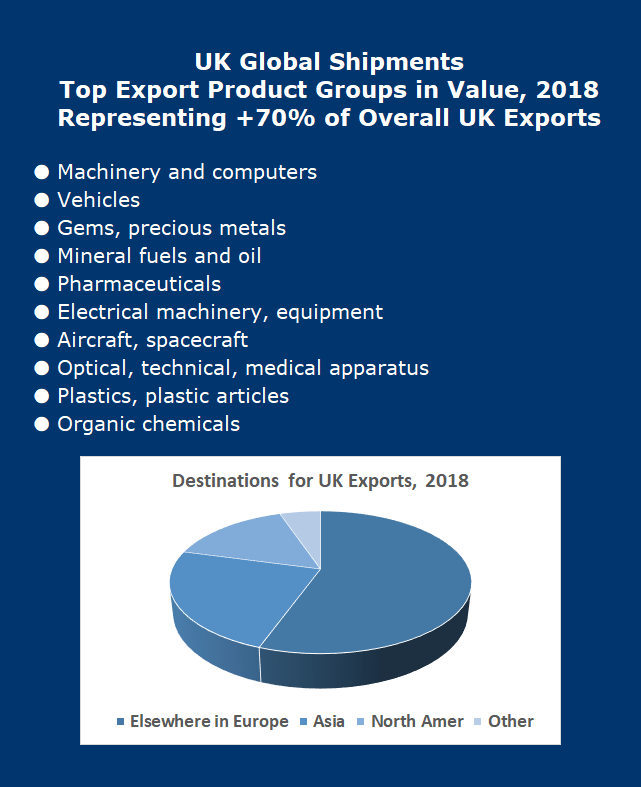