The internet is a required tool for most workers in advanced economies, helpful for connecting with others and exploring data, systems and methods. A new law in Russia allows the government to isolate the country from parts of the global internet. “The government says the law aims to keep the Russian network functioning smoothly in the event of a crisis or external attack,” reports Timothy Jones for Deutsche Welle. “However, critics warn that the new rules will allow censorship of content that is unwanted by the Kremlin under the pretext of an undefined ‘security threat.’” The country is also creating an independent Russian Domain Name system by 2021, giving authorities control over directing Russian users to websites, real or doctored. The public may not realize which content being blocked or why, Jones explains. The unpopular new law may be challenging to enforce: It requires providers to install blocking technology and could cause networks to fail, according to the Russian Union of Industrialists and Entrepreneurs. Russian corporations may struggle if separated from foreign networks and data. The government may feel threatened by Russians comparing how others debate, live and work around the globe – or how Russians portray their communities. – YaleGlobal

Authorities in Russia have the power to disconnect users from the global internet in line with a controversial new law that could have economic repercussions
Timothy Jones
Sunday, November 3, 2019

Read the article from Deutsche Welle about a new law in Russia that can block the internet. 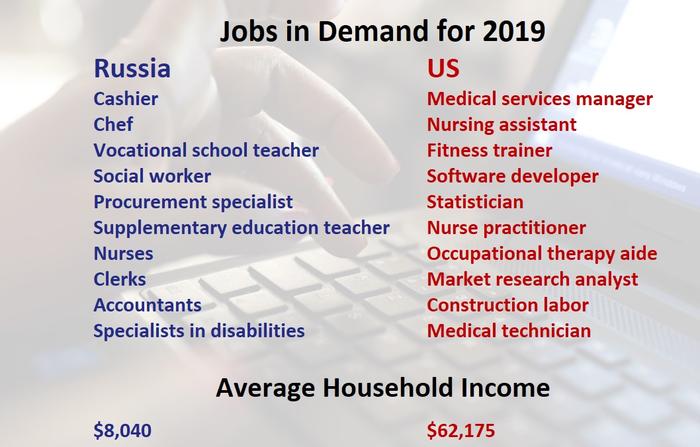 RAND: Russia and China as Challenges