The economic warnings for a post-Brexit United Kingdom are dire: shortages, traffic and chaos. That could make the country desperate and ruthless, eliminating social and environmental regulations to compete. The country could become a Singapore-on-Thames, she suggested. The UK prime minister’s negotiator advised that the UK seeks a “clean break” from the EU. “Merkel also warned of the economic threat that the UK could pose," reports the Guardian. “Johnson had privately told EU diplomats during his time as foreign secretary of his desire to build a ‘buccaneering’ Britain, which has been seen as an indication of his plan to recast the UK as a low-tax and low-regulation state.” The report suggests the UK already tries to fragment the union with separate deals for select EU members. Unless the UK matches “EU standards on goods, workers’ rights, tax and the environment, among others,” the country should prepare for more conditions from the EU on trade. Merkel expressed the desire for an orderly Brexit while preparing for a disorderly break, juggling economic competition with cooperation in other areas. – YaleGlobal

Read the article from the Guardian about EU worries about a post-Brexit UK. 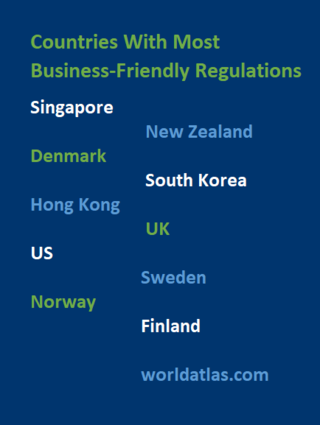