Longtime Brexit proponent Boris Johnson is the UK’s next prime minister and he confronts a range of foreign policies besides Brexit. For the BBC News, James Landale offered a foreign policy to-do list: repair UK-US relations and replace the British ambassador described the Trump administration as dysfunctional; negotiate a trade agreement with the US while smoothing differences on China and Iran; repair relations and develop structures to cooperate with the European Union, nurture bilateral relations and walk back comparisons of the Union to Nazi Germany; avoid escalation and conflict with Iran while considering whether to remain in the 2015 nuclear; manage relations with China while supporting the pro-democracy protests in Hong Kong and deciding on a role for Huawei for a 5G network. Finally, Johnson will be expected to promote the “international rules-based order – the post-War institutions and values that placed multilateral co-operation between groups of nations ahead of the crude nationalism that wrought so much damage to the 20th Century,” Landale concludes. “The central calculation will be how honest to be about Britain's current status in the world before arguing for the real difference it can make diplomatically.” – YaleGlobal

Boris Johnson, who lured the UK into Brexit, becomes prime minister and must manage a messy process – along with many other foreign policy issues
James Landale
Wednesday, July 24, 2019

Also read the article about the prime minister’s selection.  Johnson won with 92,153 votes from Conservative Party members against Jeremy Hunt with 46,656 ballots. Turnout was reported at about 87 percent. 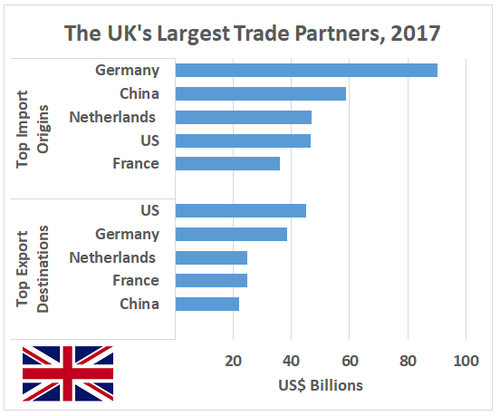