Amid escalating tensions between Iran and the United States, the two countries jockey for international support. The United States withdrew from an international agreement limiting Iran’s nuclear weapons development and re-imposed sanctions despite Iranian compliance. The United States has since accused Iran of sabotaging oil tankers in the Strait of Hormuz, dispatching more troops and military equipment to the area. Iran shot down a US drone, and President Donald Trump reversed an order for a retaliatory strike. Analysts in Europe express concern that US claims against Iran may be may be exaggerated: “in its efforts to force Tehran to negotiate new limits on its nuclear and ballistic missile programs, and to abandon its wicked ways in the region and beyond, it is Washington that finds itself largely alone,” writes Lawrence Haas for the Hill. “In essence, the chickens of Trump’s unilateralism, his efforts to pressure U.S. allies to back his policies rather than convince them to do so, his threats to impose tariffs on them if he doesn’t get his way, his sometimes sizable swings in policy on such issues as North Korea’s nuclear program, and his propensity to slight the leaders of allied nations on a personal level, are all coming home to roost.” – YaleGlobal

Rising tensions between Iran and the United States hike oil prices and threaten the global economy, and both sides would need allies for any conflict
Lawrence J. Haas
Monday, June 24, 2019

Read the article from the Hill about global worries on rising tensions between Iran and the United States.

Lawrence J. Haas, senior fellow at the American Foreign Policy Council, is the author of, most recently, Harry and Arthur: Truman, Vandenberg, and the Partnership That Created the Free World. 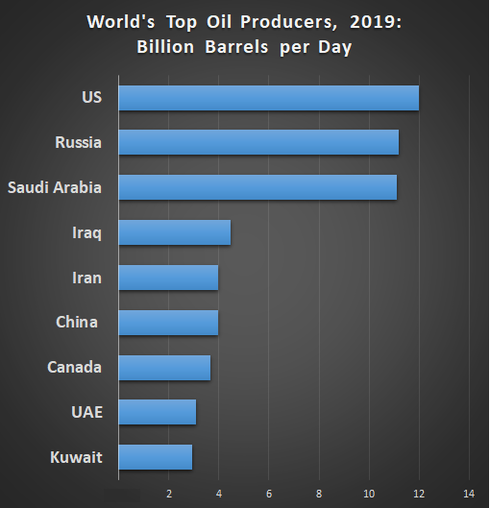 The EU Splits With Trump on Iran Nuclear Deal

This site as a whole is copyrighted as a collective work, and individual works appearing on or accessible through this site are likewise subject to copyright protection.