After the fall of the Soviet Union, Hungary was eager to join its Western European peers and was host to some of the best universities. Viktor Orbán, Hungary’s prime minister in the early part of this century and again since 2010, is on a mission to systematically stamp out the intelligentsia elite class that he views as an anathema to the right-wing populist policies of his Fidesz party. Public universities fall under the control of Orbán functionaries who take over administrative positions and distribute funding for academic research. Central European University is a private institution funded by Budapest-born investor and philanthropist George Soros. Soros survived the Holocaust, only to see his homeland resort to far-right nationalist policies once again, and the university faces pressure not to succumb to Orbán’s control. Government bills impose unreasonable demands with the aim of closing the university’s doors, and CEU is on the verge of relocating to Vienna, leaving a shell in Budapest. Franklin Foer analyzes the history of CEU and Orbán’s insecurity. As intellectuals flee the nation, opposition and protests fade. The plight of Hungarian academics has thus far gone unaddressed abroad as Orbán joins coalitions for EU transcontinental politics and manufacturers take advantage of the country's low-cost labor. – YaleGlobal

Read the article from the Atlantic about Hungarian Prime Minister Viktor Orbán’s attacks on education, including reducing the age for compulsory education from 18 to 16.

Franklin Foer is a staff writer for The Atlantic. He is the author of World Without Mind and How Soccer Explains the World: An Unlikely Theory of Globalization. 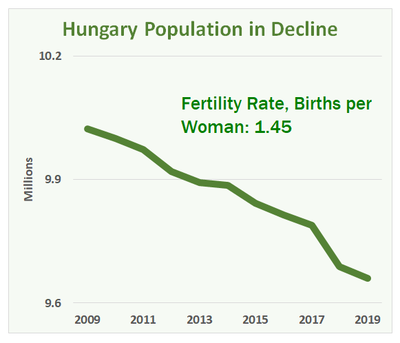 European Populism Out of Steam? Times of India