Global audiences embrace stories with global themes. The film Parasite won four Academy Awards, including best picture. The satire explores equality in South Korea: A struggling family with few qualifications connive their way into working for a wealthy family clueless about their own self-worth. The son is tutor, daughter is art therapist, father as chauffer and mother as housekeeper. Kayleigh Donaldson for ScreenRant writes that “this was the year to buck that archaic trend and celebrate international cinema, putting it front and center rather than leaving it as a niche to be discussed next to the ‘real winners.’” Donaldson details reasons for the historic choice: extensive promotion, networking, interviews and internet enthusiasm by the staff and crew, a solid gross of more than $160 million; and excellent reviews. The film assesses the stark differences between the two families with dark humor and suspense. A fast-moving plot details the frustrations of quick fixes ensures viewers are eager to read the subtitles. “When I was young and studying cinema, there was a saying that I carved deep into my heart, which is, the most personal is the most creative,” said director Bong Joon Ho during an accepted speech, and he credited fellow nominee Martin Scorsese. – YaleGlobal

Parasite from South Korea won big at the Academy Awards, including the Best Picture Award – the first non-English film to do so
Kayleigh Donaldson
Monday, February 10, 2020

Kayleigh Donaldson is a full-time pop culture and film writer from Scotland. A features contributor to Screen Rant, her work can also be found regularly on Pajiba and SYFY FANGRRLS. She also co-hosts The Hollywood Read podcast. 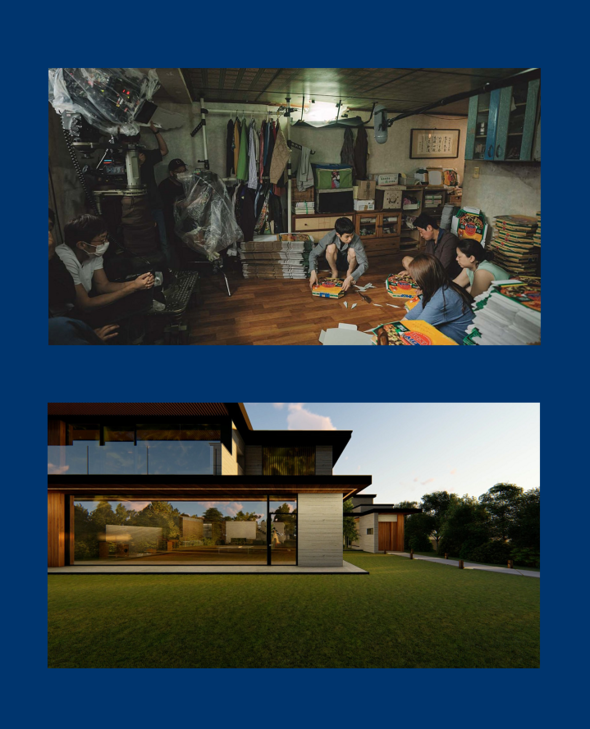 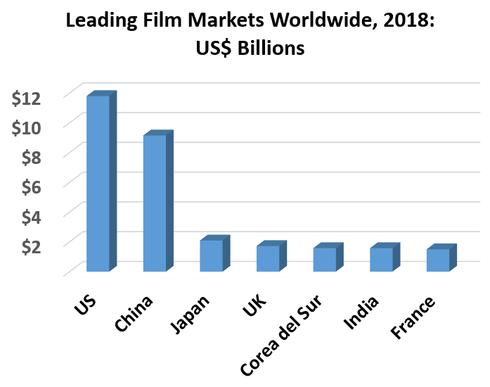 Bollywood Takes on the West

The Asia Factor in Global Hollywood