US Election & the World 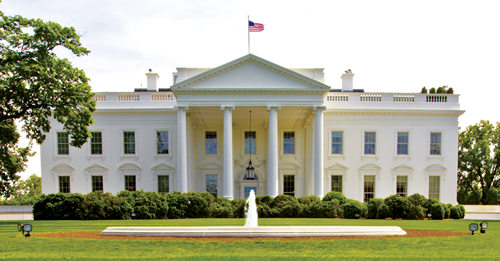 Global citizens closely follow every nuance of US presidential campaigns - trying to divine what the future holds for US policy. They may not vote in the election, but they are aware of the enormous influence the United States wields throughout the world. The curiosity goes beyond foreign policy and security. US policies on trade, immigration, the environment and even health care often carry implications for other nations, some expected and some unexpected. That’s why the campaign tops headlines in newspapers around the globe: “Who Are the Superdelegates?” inquires the Independent in Great Britain. “Voters’ New Focus on Foreign Policy Could Reshuffle US Presidential Race,” suggests China’s Xinhua. “We’re on Fantasy Island in the US Election Campaign,” commented the Daily Star in Lebanon. The campaign for president reveals the mood of the electorate and sets a policy course.

Observers ponder whether the US electorate, polarized in so many ways, will pursue a path leading to reckless spending or frugality, diplomacy with a few nations or many, unilateralism or a policy of multilateral cooperation. This YaleGlobal special section presents articles that analyze the global implications of the US elections.

The next US presidential election: 3 November 2020. 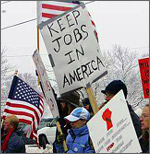 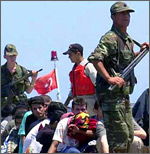 Land of Opportunity or Resentment? 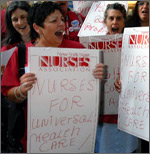 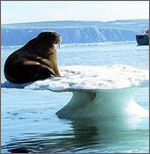 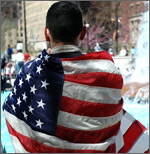 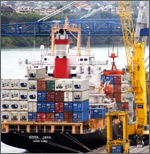 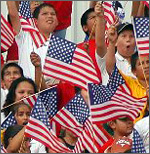 Quarrels Over Right and Wrong