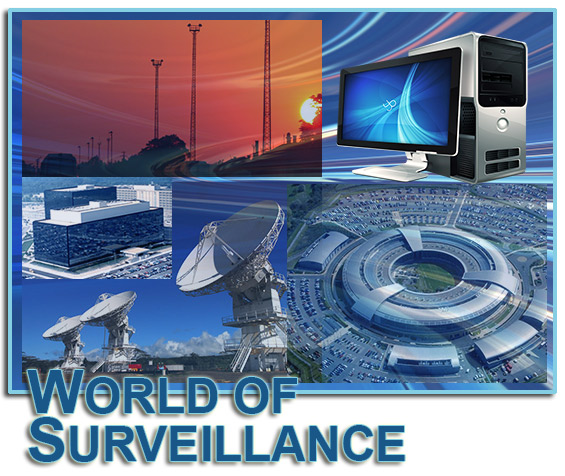 Surveillance of the enemy is as old as humanity. From the Chinese classic Sunzi’s The Art of War to Indian Kautilya’s Arthashastra,  rulers have attached great significance to intelligence not only about the enemy but citizen attitudes towards power. The motivation of the rulers has not changed, but the means to conduct surveillance have changed dramatically. Especially during the past three decades technological means to gather the most private and secret information have grown by leaps and bound.  The rise of terrorism by private groups and  individuals has offered justification for expanded surveillance to the detriment of privacy of citizens. One of the unintended consequences of the globalization in communications has been to empower individuals to expose secrets and attract attention to any issue that may trouble them. Such is the case of Edward Snowden, 30, who in June 2013 instigated worldwide debate on modern government surveillance practices. “My sole motive is to inform the public as to that which is done in their name and that which is done against them,” said Snowden to the Washington Post. “Everyone everywhere now understands how bad things have gotten — and they’re talking about it. They have the power to decide for themselves whether they are willing to sacrifice their privacy to the surveillance state.” 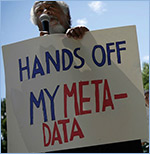 Initial reports focused on US initiatives, confirming details that had been suspected for years. The first was a sweeping court order that required Verizon, a US telecommunications firm, to hand over so-called metadata on millions of customers – including location, call duration, and some identifiers. The second was PRISM, a code name for a program that, with the cooperation of internet companies, allegedly allows tracking of internet communications and searches. Since the Snowden revelations, a slew of reports show that the US is not alone. Other liberal western countries have carried on extensive surveillance of their citizens with the goal of identifying possible terrorists and miscreants. Unprecedented expansion of state power at the expense of individuals and the empowerment of individuals by web technology has set the stage for a long struggle.

This YaleGlobal special section presents articles that analyze the globalization of national surveillance programs, the cross-border consequences and erosion of global trust.


Are All Telephone Calls Recorded and Accessible to the US Government?
The Guardian, May 4, 2013

NSA Prism Program Taps in to User Data of Apple, Google and Others
The Guardian, June 6, 2013

XKeyscore: NSA Tool Collects “Nearly Everything a User Does on the Internet”
The Guardian, July 31, 2013

NSA Said to Search Content of Messages to and From US
The New York Times, August 8, 2013

Tech Companies and Government May Soon Go to War Over Surveillance
Wired, August 29, 2013

What the Government Does With Americans’ Data
The Brennan Center for Justice, New York University School of Law, October 8, 2013

Liberty and Security in a Changing World
Review Group on Intelligence and Communications Technologies, December 12, 2013