Gender refers to the socially constructed roles, activities and attributes that a particular society considers appropriate for men and women, explains the World Health Organization. The distinct roles, reinforced by legal systems and religion, have historically given rise to gender inequalities not only in health care but with education and employment opportunities. Globalization has challenged the most archaic perceptions of gender roles through books, films and other media; new technologies in satellite television and the internet; policies of multinational corporations and tourism. Human rights groups reach across borders to lend support and inspiration to those in other lands; the United Nations and other international target gender equality as a major goal. 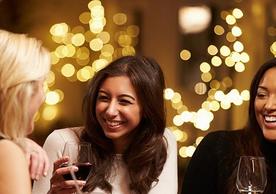 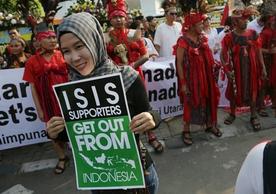 Gender Equality as a Security Issue 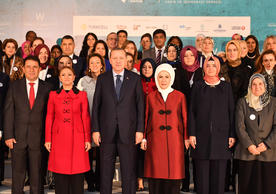 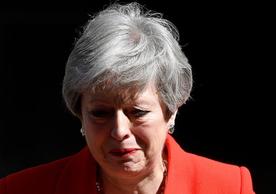 The Rise and Fall of Theresa May 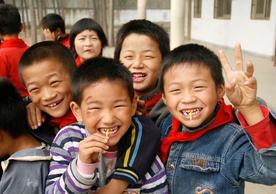 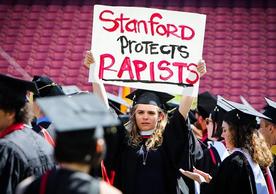 Who Is Caring for “Invisible” Carers? Rappler